The Wiebenga Complex is a National Monument in Groningen in which the Nijverheidsschool was originally established since 1922. It breathes atmosphere and history, but no longer met the current demands of spaciousness, sustainability and climate. With a major renovation, supplemented with a new addition, the complex has been modernized. The Wiebenga complex is also one of the first large utility projects that is made earthquake resistant at a high level.

Although characteristic, the building turned out to be inconveniently in use. Over the past decades, the orientation in the building has been lost through an accumulation of structural extensions.

DP6 architecture studio and Bierman Henket architects have created a new design that matches the atmosphere of today’s health academies and also restores original principles: open and light with a healthy appearance.

In addition to resolving the undesirable routing, there were also new construction plans needed to address the capacity shortage.

The new building is one of the first earthquake-resistant buildings in the Netherlands. Concrete columns and steel slender walls offer a strong but flexible construction. The composite element gable can also absorb strong deformations, allowing the building to accommodate a 20 centimeter movement. The modular composite facade offers a flexible envelope for the ever-changing educational program.

The use of large composite façade elements, which were already fitted with window frames and glazing before installation, meant that the building could be done quickly and cleanly, so that the teaching could continue with minimum nuisance during the execution.

Geveke Bouw Groningen was the main contractor. Holland Composites has taken on the engineering, production and assembly of the façade. 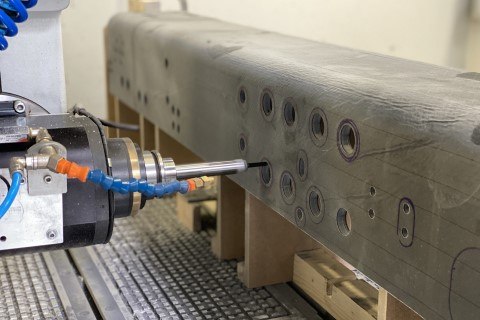 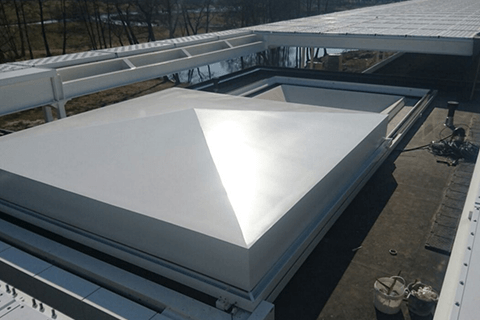 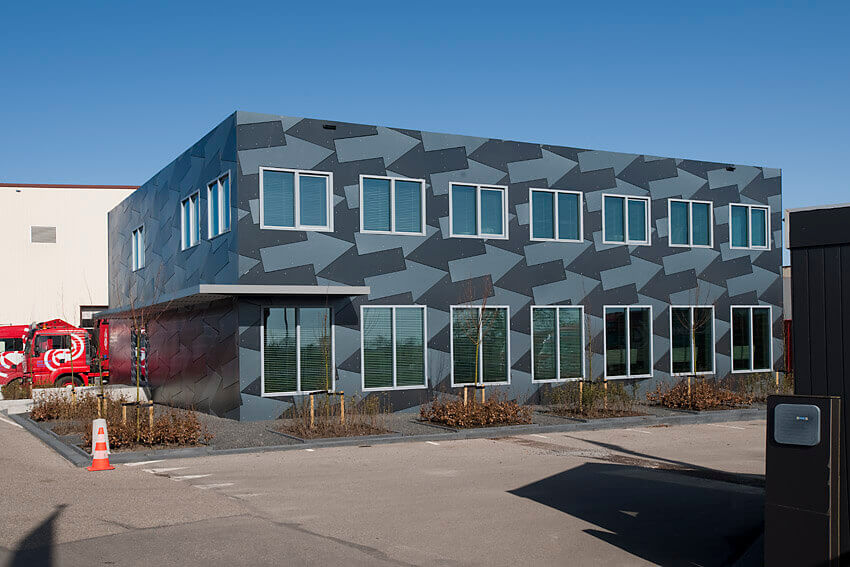 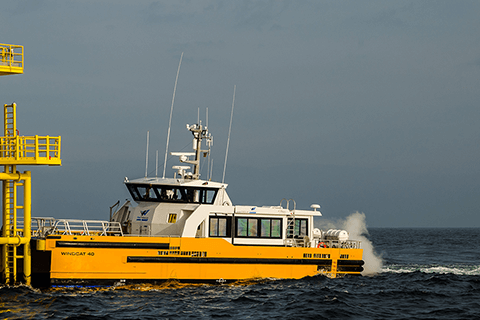 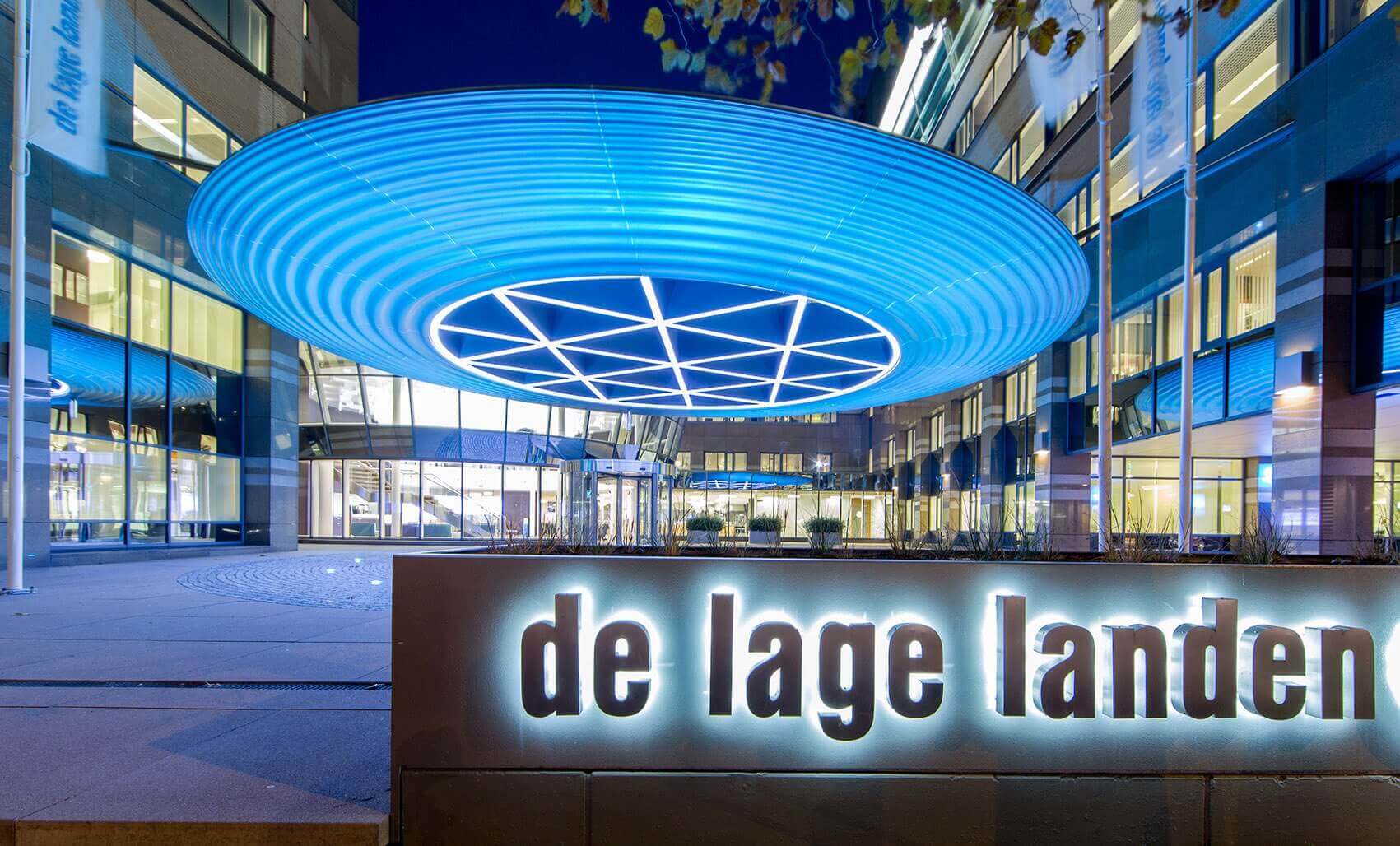 Be inspired by the unlimited possibilities of composites. Download our inspiration book and view our worldwide projects.